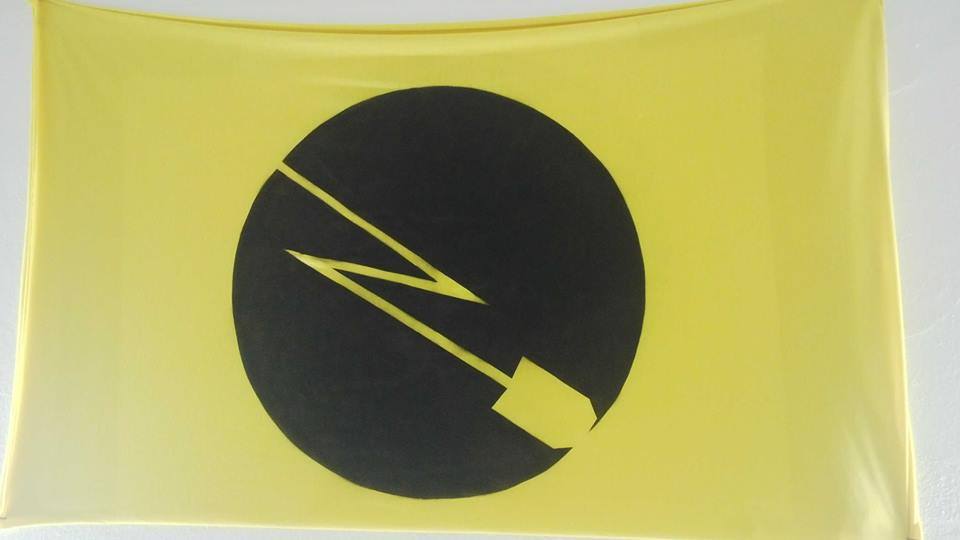 By drawing upon social changes all over the world, initiated by citizens of Egypt, Syria, Ukraine, we would like to bring to everyone’s attention that certain behaviours that occur during a long term anomie and presence of dominant culture, can lead to a creation of counter culture. This counter culture does not have to have an aggressive overtone but, through a peaceful approach, can determine changes in public spaces and in the quality of life.

The tree planting action, by our activists, will have an ecological and artistic character. The actions will remind about the importance of maintaining and looking after urban greenery, which is a natural wealth of every city, Wroclaw in particular. 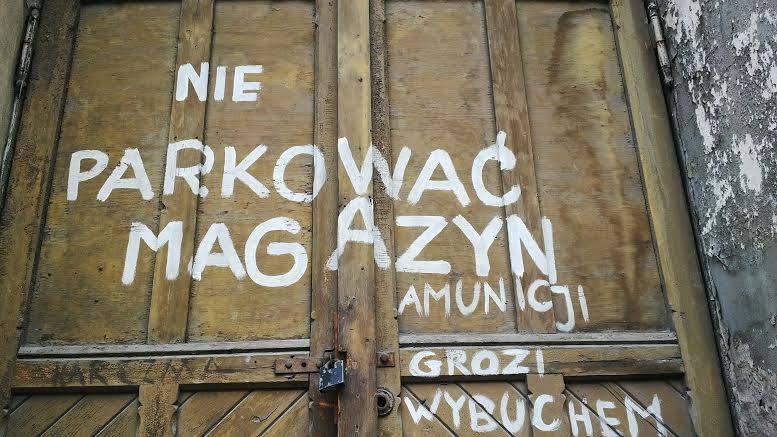 Krystian Truth Czaplicki’s installation appears in an isolated, at least for the most residents, part of Wroclaw. The back of Polish Theatre Kameralna Stage, according to available sources, used to serve as a butcher, a brothel, a cinema, today they are magazines where stage props are stored.

Bunkers hidden underground, abandoned basements become foundations for a sculpture that seems to grow out of them. Truth’s work, reminiscent of common city stalls and ad stands, is a remainder of a sign, a trace left by local events, which could have taken place there. The isolated backyard becomes a symbol of city space in general, with its unlimited history, associations and memories.

Krystian Truth Czaplicki– born in Wroclaw in 1984. He graduated from the design department of Wroclaw Art Academy as one of the most interesting artists of his generation, who creates sculptures and installations in public space. He took part in many projects and exhibitions in Poland and abroad and worked with institutions such as: Zacheta National Art Gallery, Art Museum in Lodz, Modern Art Centre Zamek Ujazdowskich, National Museum in Warsaw, Bergen Kunsthall in Norway, Vasarely Museum in Budapest and Dum Umeni Mesta Brna in Czech Republic. His work has appeared on the streets of Warsaw, London, Manchester, Bordeaux, Rome and Moscow. In 2014 he was awarded WARTO award.

Artwork will be exhibited between 27th of March and 15th of April in the backyard of Polish Theatre Kameralna Stage by 28 Swidnicka street.